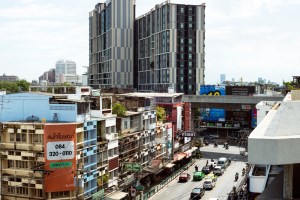 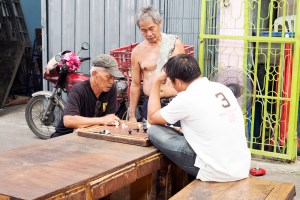 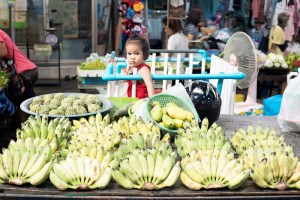 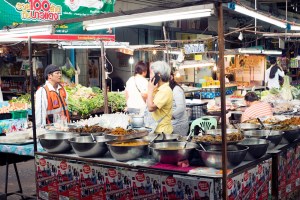 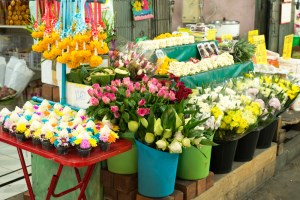 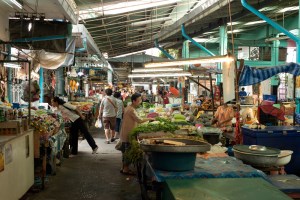 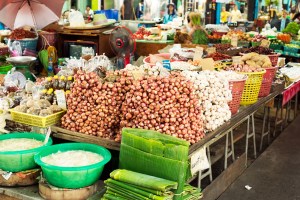 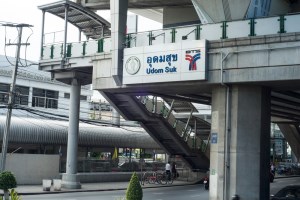 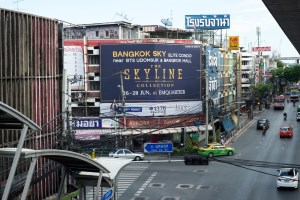 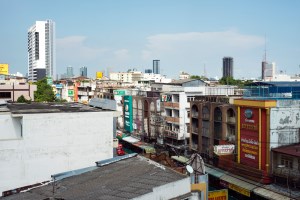 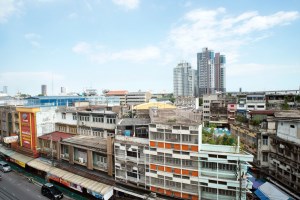 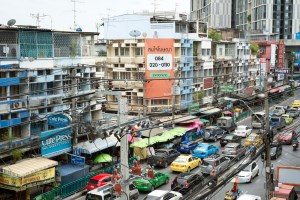 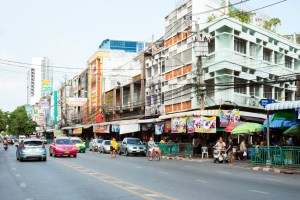 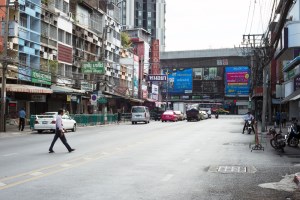 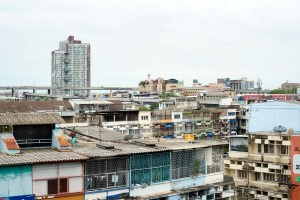 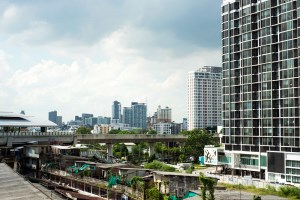 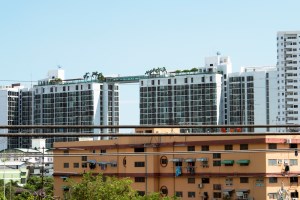 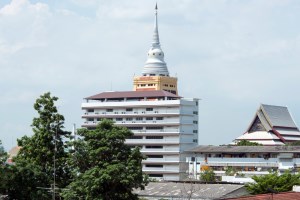 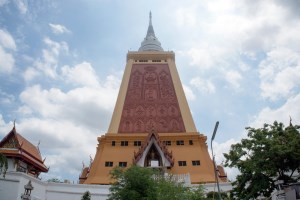 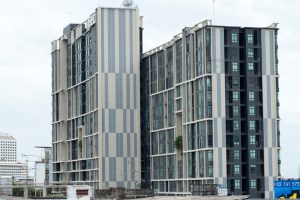 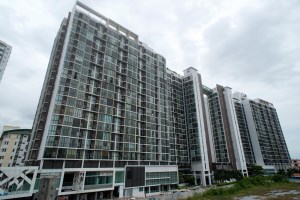 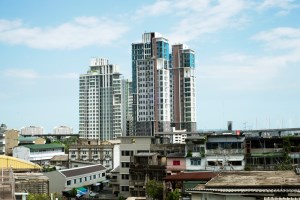 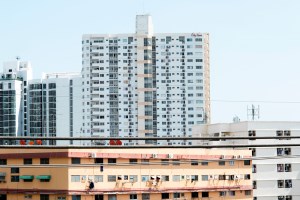 Udomsuk is a popular neighbourhood among expats who are looking for an authentically Thai neighbourhood to rent a condo in Bangkok. Most of the condos for rent in Udomsuk can be found close to the BTS station on Sukhumvit road, while new condos for rent in Bangkok can be found along soi 101 and soi 103. A large number of international schools as well as universities can be found in this area, which means that Udomsuk has attracted a large number of Western teachers in recent years.

The recently built One Udomsuk is a large shopping and dining complex that can be found at the very top of soi 103. This complex features international restaurants, shops, spas and an Italian-style coffee shop where both Thai people and Westerners like to gather to relax.

Another of the neighbourhood’s main landmarks is Piyarom shopping centre.  Piyarom can be found just past soi 101 on Sukhumvit Road and is home to a large supermarket that sells Western products as well as a pharmacy, several restaurants and a popular fast food franchise.

Sukhumvit 103, which is also known as Udomsuk Road, connects Sukhumvit Road with Sri Nakarin Road. Soi 103 features both Thai and Western-style bars and coffee shops. This road is also lined with stalls selling cheap and tasty street food and is a popular place to grab a bite to eat at virtually any time of the day or night. A wide range of entertainment options can also be found on Srinarakin Road, such as several modern shopping malls and Western-style bars.

The Railway night market is also located on Sri Nakarin Road next to the large Paradise Park shopping centre. This large market is held on Thursday evenings through to Sunday each week from 5pm and boasts a huge collection of market stalls, antique and collectors shops, restaurants and bars.

The Udom Suk BTS Skytrain provides a fast and efficient connection to the rest of the city, while road access is provided by the Bangna-Bang Pakong Highway just off Sri Nakarin Road. Minivans to other parts of Thailand also run from a depot at the top of the Bang Na intersection. Suvarnabhumi International Airport is also situated very close to the Udomsuk neighbourhood and a taxi ride to the airport takes just 25 minutes.