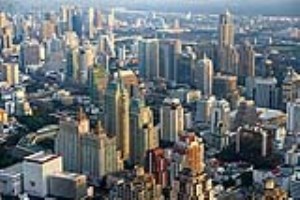 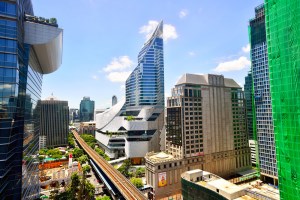 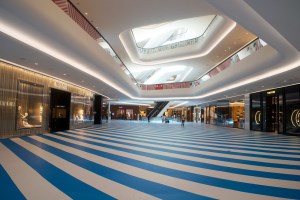 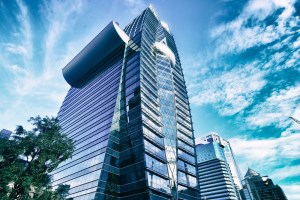 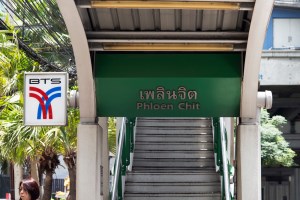 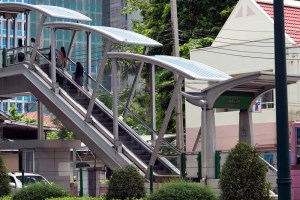 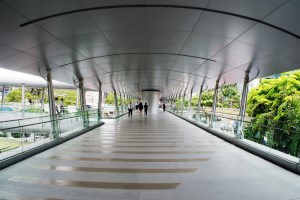 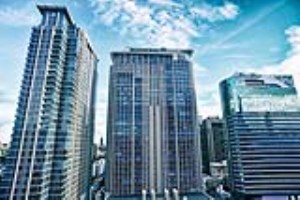 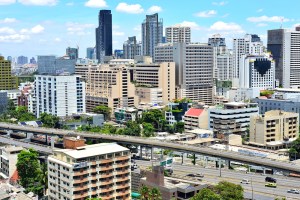 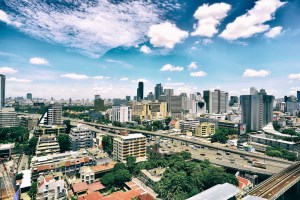 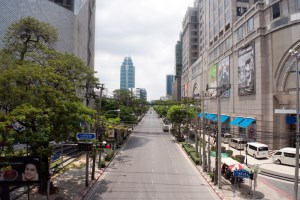 The Ploenchit neighbourhood is marked by large office blocks and shiny new shopping malls, which run all the way along Ploenchit Road. This long road also features a large number of luxury condos for rent in Ploenchit as well as hotels and restaurants. This area is popular with both tourists and residents of Bangkok who want to do a spot of shopping or gain easy access to the area’s offices and other businesses.

On the surface it looks as though Ploenchit is mainly a business district. However, the neighbourhood’s central location and the fact that there are a lot of condos for rent in Bangkok here mean that it is also home to a large expat community.

Soi Tonson is a popular street with people who are looking for condos for rent in Ploenchit. This long, shady street is lined with trees and features a bustling street market as well as international restaurants and cafes. This area has a strong residential feel and is also home to Mulberry International School.

Erawan Shrine is situated on the corner of Ratchadamri and Ploenchit roads in front of Grand Hyatt Erawan Hotel. People gather here at all hours of the day and night to make an offering to the spirit that is believed to reside within the shrine to receive a blessing. Other prominent landmarks in this area of the city include Elephant and Trimurti Shrines in front of Central world, the Goddess Tubtim Shrine located in the grounds of the Swissotel Nai Lert Hotel and the Ganesh Shrine, which is a Hindu shrine that is dedicated to the son of Parvati and Shiva.

The Ploenchit neighbourhood is a great place to go on a shopping spree. Central World, which is situated at Chidlom BTS station, is one of the largest shopping malls here and features a wide range of both international and local brands as well as a wide range of entertainment options such as a multi-screen cinema, a large supermarket, numerous restaurants and even an ice skating rink. All Seasons Place at BTS Ploenchit station features two towers packed with upmarket retail outlets, while Amarin Plaza at Chidlom offers five floors of brand stores including Guy Laroche, Crocodile and Valentino. Other major shopping malls in this part of the city include Big C Superstore, Central Chidlom, Erawan Bangkok, Gaysorn, Isetan, Mercury Ville, Peninsula Plaza and Portico.

The neighbourhood boasts a richly varied nightlife scene that is just waiting to be discovered. This area is popular with upper class Thai people and expat executives who enjoy fine dining and sipping cool cocktails after work. Most of the top end hotels in this area such as the Swissotel Nai Lert Hotel, Conrad Bangkok Hotel and Grand Hyatt Erawan feature their own bars and restaurants where visitors can unwind while sampling the finer things in life. Rooftop bars such as Zense offer stunning views, while people who want to step back in time to the 1920s should check out Speakeasy Hotel Muse.