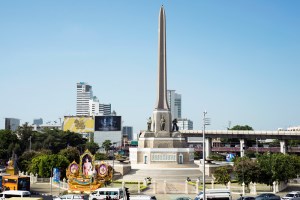 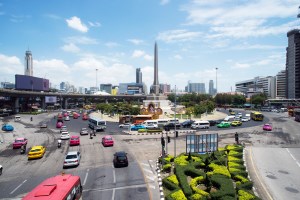 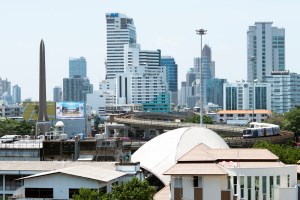 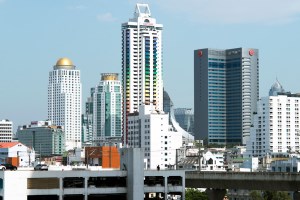 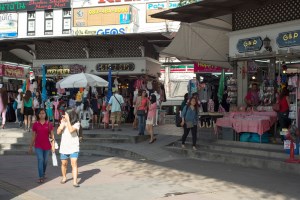 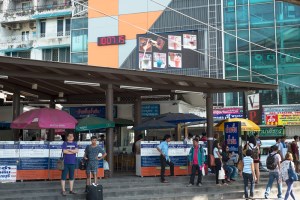 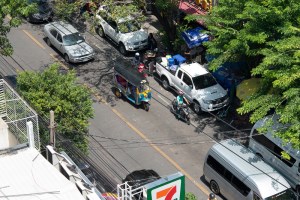 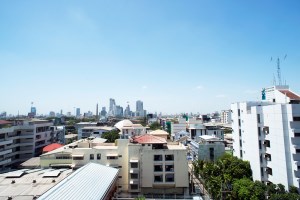 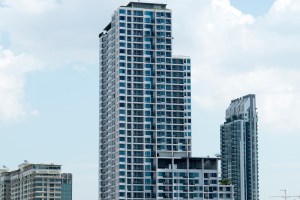 Victory Monument is situated in northern Bangkok and is a bustling transportation hub and nightlife zone. This area is popular with Thai people from all walks of life as well as Westerners who are looking to escape from the city’s main touristy areas. The area also features several schools and hospitals as well as Thai businesses.

There are some great budget condos for rent in Bangkok situated in this neighbourhood, which makes Victory Monument a popular area with young expat teachers as well as both Thai and Western university students.

Lots of condos for rent in Victory Monument can be found on Rachwitee Road, which is just a five-minute walk from the actual monument. Ratchaprarop 14 also features a good number of houses for rent in Victory Monument and this road has a traditional Thai feel that is appealing to many visitors. People who stay in this area are also treated to stunning views of Suan Santi Phap Park, which is a great place to have a picnic and unwind.

One of the main landmarks here is Victory Monument itself, which was erected in 1941 as a tribute to the Thai people who died during the Franco-Thai war. The monument sits in the middle of a traffic island encircled by roads that lead to all parts of Bangkok.

Victory Monument is one of the most important transportation hubs in Bangkok, which makes exploring the rest of the city from there extremely easy. The road that loops around the monument is set with bus stops that head to all parts of Bangkok, while minibuses also travel around Bangkok as well as other parts of Thailand. The Victory Monument BTS also encircles the monument and provides fast and efficient connections.

This neighbourhood is home to Thailand’s tallest building, the impressive 238-metre-high Baiyoke Tower 2. Visitors can take a stroll to the tower and climb to the top to enjoy stunning views of the rest of the city. the vibrant Pratunam street market lines the road leading to Baiyoke Tower 2 and is a good place to browse for bargains.

A number of street stalls can be found close to the monument that sell cheap meals and snacks, shoes, clothes and a wide range of other items. The area is also home to several shopping malls such as Century Movie Plaza, which boast larger shops and stalls, a large collection of restaurants and multi-screen cinemas that show new movies in both English and Thai.

Victory Monument boasts a thriving nightlife scene that is popular with young, artistic Thai people and Westerners. One of the most popular bars here is Saxophone, which hosts nightly jazz music played by a large band. Other popular venues include chic establishments such as Waterbar and Mezzanine.