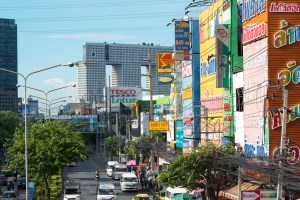 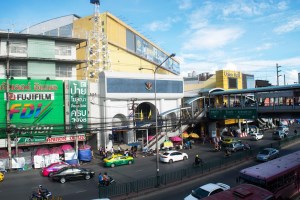 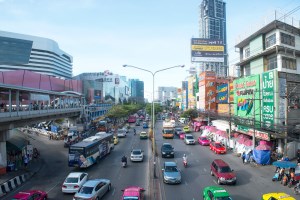 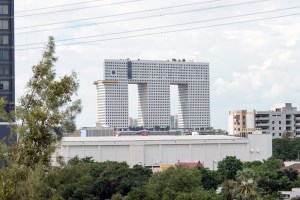 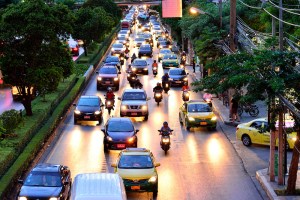 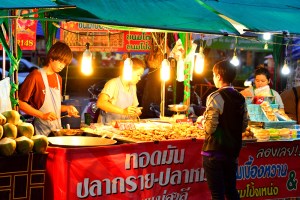 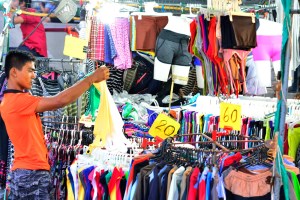 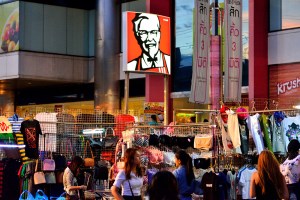 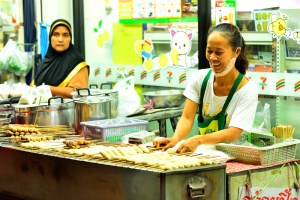 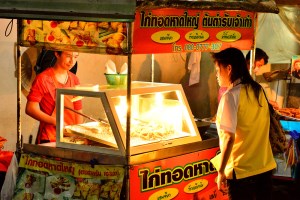 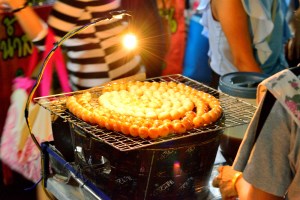 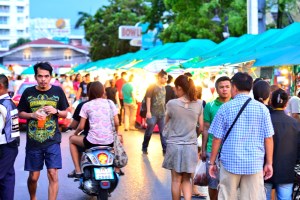 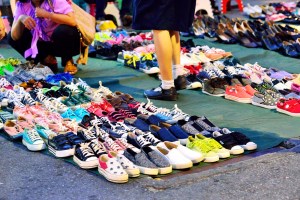 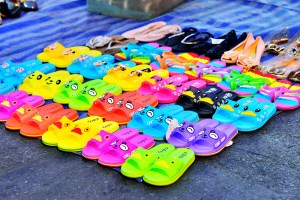 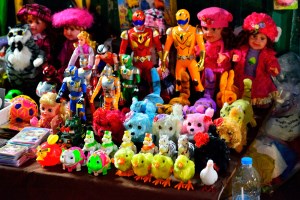 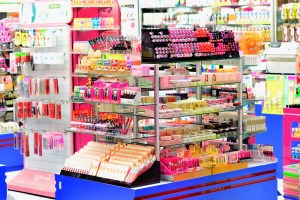 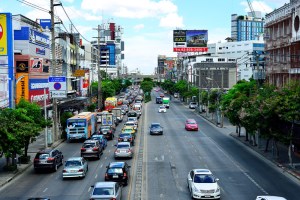 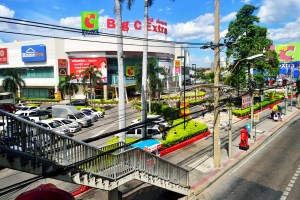 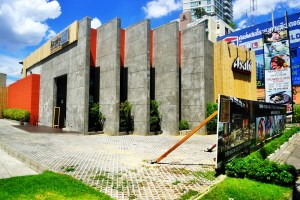 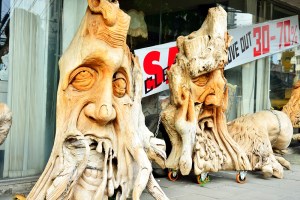 The Lat Phrao neighborhood comprises a long stretch of road, spanning from Phahon Yothin Road in the west all the way to Bang Kapi in the east. A wide range of apartment types characterizes it, without a major anchor dominating the area, and a unique sensibility.
Large metropolises often have very different neighborhoods next to each other, and one can say the same about Lat Phrao. Well-known areas such as Chok Chai 4 and Town in Town comingle with decidedly budget neighborhoods along Lat Phrao.

Though it is ever so slightly becoming gentrified, Lat Phrao is a road to live on if you want people to appreciate your Thai bona fides. Indeed, several foreigners in Bangkok only frequent the Sukhumvit/Silom/riverside areas that have insisted to the author that Lat Phrao is a suburb of Bangkok.

Many of the larger apartment complexes clustered near the small bit of Lad Prao that includes the subway. There are two stations on the road, Lat Phrao and Phahon Yothin, and a couple of malls near these stations. The largest is Central Plaza Lat Phrao, sitting at the intersection of Phahon Yothin, Lat Phrao, and several other roads, and this area also features a few hotels and easy access to the only park close Lat Phrao — Suan Rot Fai.

The Issara Ladprao is a large, relatively new condo close the Lat Phrao MRT station, while Teerawan Place is a notably older landmark, opposite Big C Lat Phrao near the Ram Intra Expressway. As you continue along Lat Phrao toward Bang Kapi, farther away from the subway, more houses and large apartments are available, especially toward the Ramkhamhaeng side, often at bargain prices. Nevertheless, the compromise is Lat Phrao has brutal traffic most times of day, often at a standstill during rush hour.

Lat Phrao is blessed with several brilliant street eating choices as well as wet markets along the thoroughfare. There are a few more upscale restaurants popping up as the area gathers economic clout, including several boutique eateries along Chok Chai 4. The neighborhood is also no slouch in the nightlife department, with several late-night clubs near Big C Lat Phrao, karaoke bars sprinkled along the road, and large clubs tucked further into the nooks of Town in Town and Lat Phrao Soi 71.

Transport should be considered before choosing to live in the area, as the commute from work can be burdensome depending on where one resides. For car owners, the Ram Intra Expressway does provide some respite, bisecting Lat Phrao halfway through its span. Taxis, buses, songtaew and motosai are all amply available, but the traffic along Lat Phrao can experience delays at any time. Unfortunately, with all the plans to expand mass transit in Bangkok, this neighborhood is not high on the priority list of projects.

South of Town in Town, near Ramkhamhaeng University, is a pier for the khlong taxi, which is a cheap, fast way to access various parts of the city.

Lat Phrao can be quite a fun place to live in Bangkok, but potential renters and buyers need to consider if the area suits their tastes.

Near by is Huai Khwang neighborhood.